Home invasions can be very scary.

There’s nothing more sacred in America than life, liberty, and property, so the right of self-defense is foundational.

Here are three guns to consider if thugs break into your home.

According to the DOJ, there are nearly 4 million household burglaries each year, and over one million occur when someone is at home.

Also, 38% of assaults and 60% of rapes happen during home invasions, so the stakes are incredibly high.

You don’t want to get caught off-guard if an intruder violates your space.

Here are three guns that will greatly help you defend your home.

The first gun is the Mossberg 590. 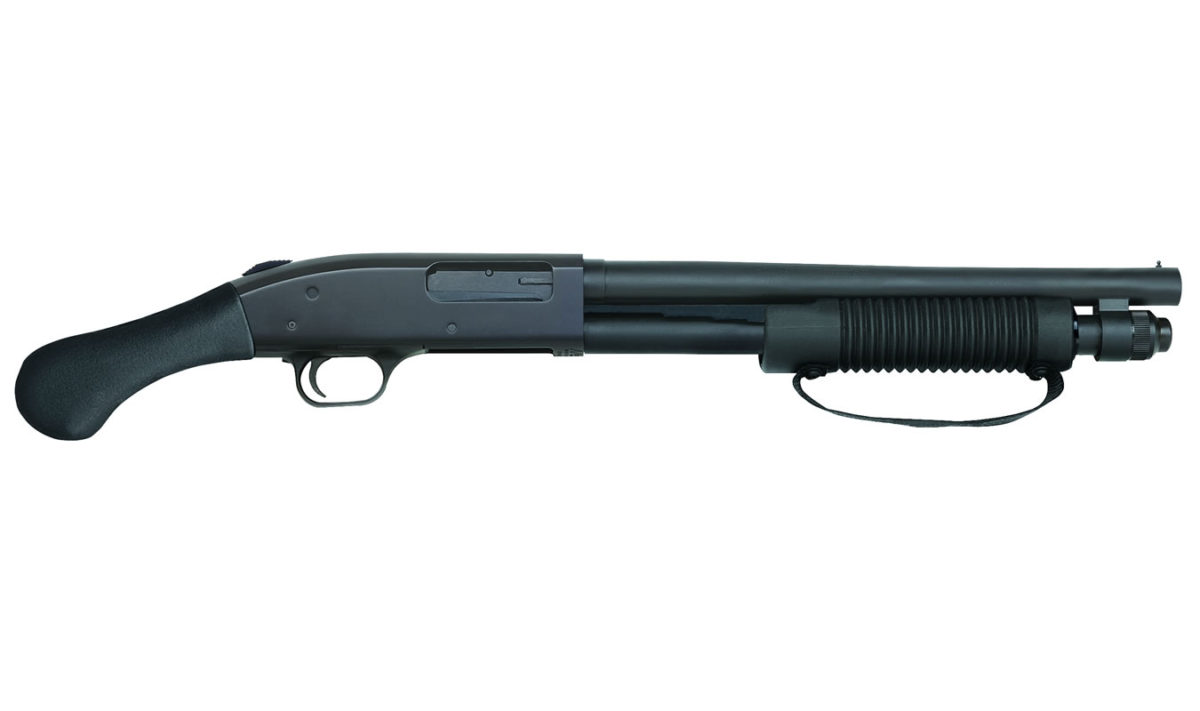 The 12-gauge pump action shotgun has long been considered the best weapon for home defense, and with good reason.

It packs a massive punch, and it’s almost impossible to miss a target at close range.

The sound of racking the shotgun alone is often effective in warding off intruders.

Mossberg is a trusted brand that offers reliability and durability.

Shotgun shells are also relatively inexpensive, so stocking up on ammo won’t be a problem.

The next weapon is the Glock 19. 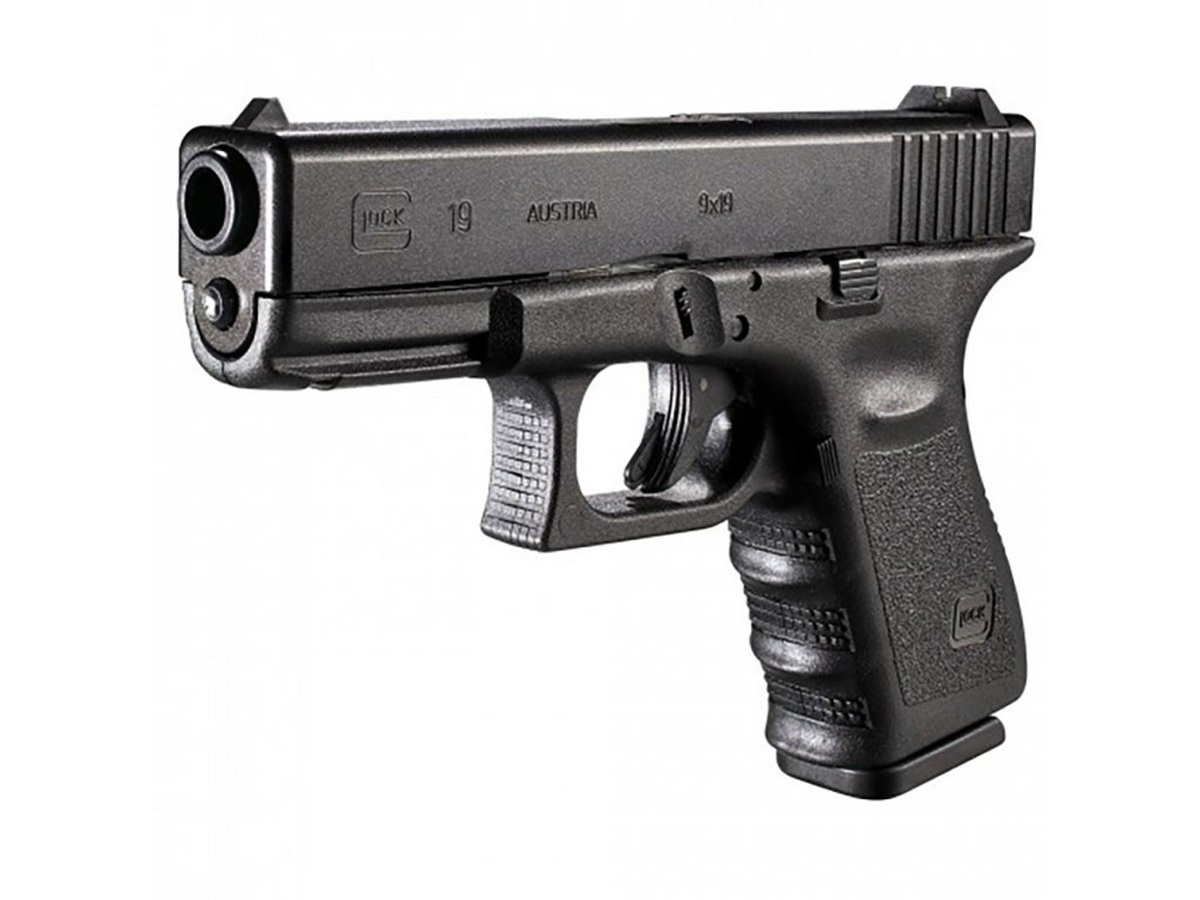 If a long gun isn’t ideal due to space or concealment issues, a handgun is a good alternative.

While a Glock 19 doesn’t have the power of a long gun or a .357 revolver, it has its advantages.

The Glock carries more rounds, has less recoil, and 9mm ammo is low-cost and readily available.

There are plenty of capable mid-size handguns that will get the job done, and the Glock is the standard-bearer.

It’s simple to use, very durable, and very reliable.

The benefits are why the Glock has become the favored gun of police officers and military personnel around the world.

The next gun for home defense is the AR-15. 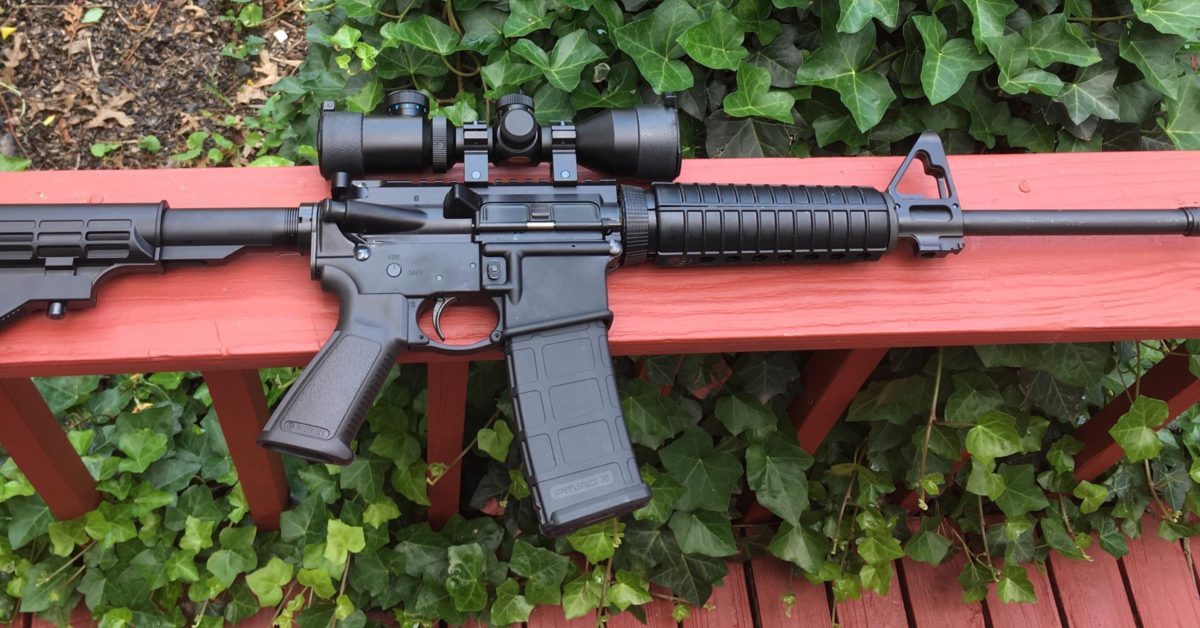 The big, bad, scary AR is the favorite boogeyman of ignorant gun grabbers.

Gun control zealots label the AR a “weapon of war” that must be taken off the streets.

The truth is the AR was first a commercial gun that was adopted by the armed forces.

The semi-automatic rifle offers a lot of versatility.

It’s effective from both long and close range, and it’s convenient for handling multiple intruders.

If two or more people are involved in a break-in, a shotgun or handgun could be limiting.

Shotguns have low capacity, and a handgun may not provide the necessary stopping power to quickly handle multiple attackers.

The AR-15 also provides more control than a shotgun; the spread from a shotgun blast might go in an unintended direction if fired from a distance.

The AR is also highly customizable, so it can be tailored to your specific needs.

Nobody should have to go through the terror of a home invasion.

But crime is an unfortunate part of life.

It’s better to be properly prepared than to be completely blindsided.

Take the time to assess the best means of home self-defense for your specific situation.

It could make all the difference in the world.