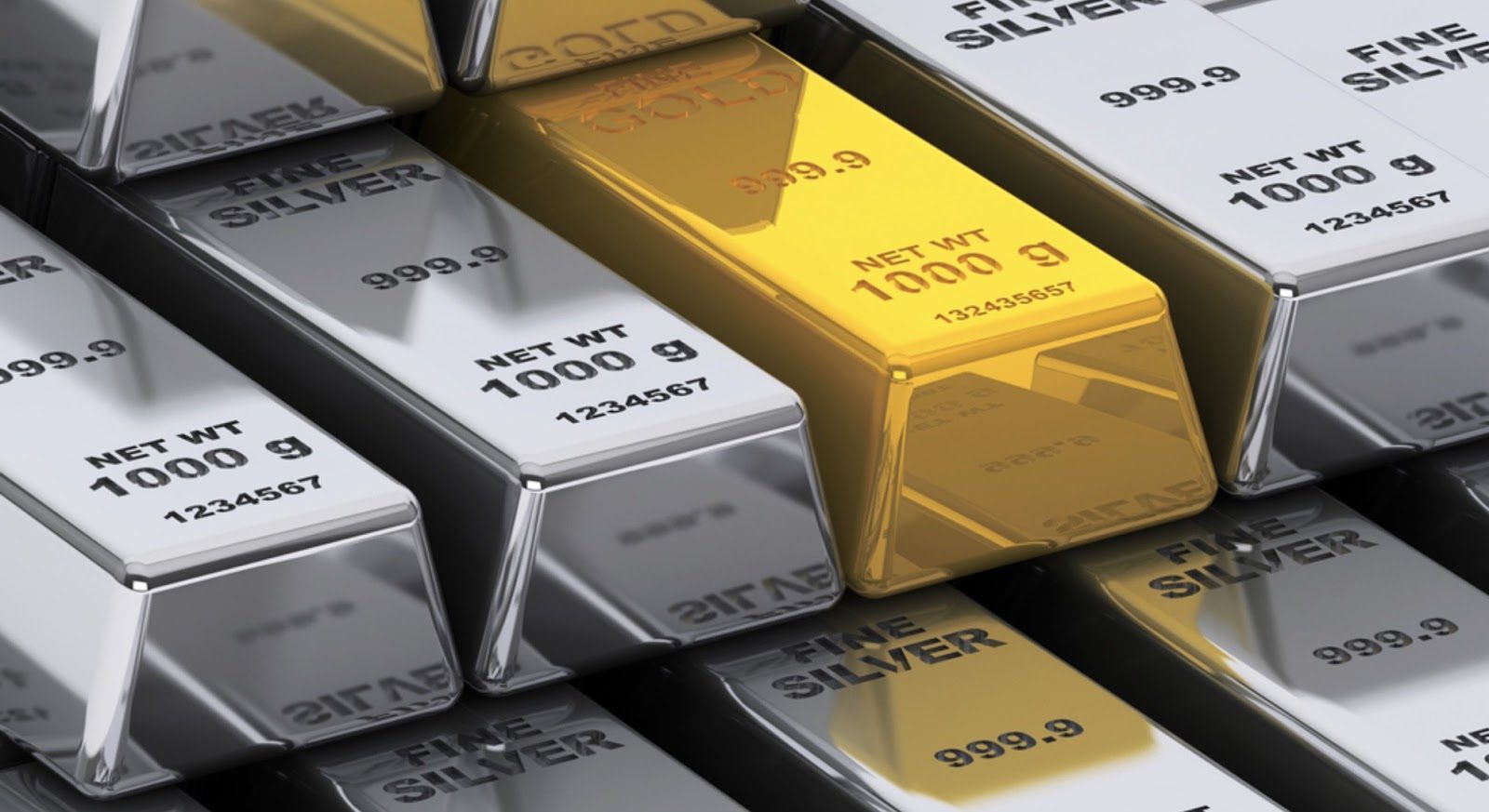 How To Survive A Personal Financial Disaster

A feeling of uneasiness has set in regarding the economy.

There are strong markers that suggest a downturn is on the horizon.

But one unforeseen threat could have a terrible multiplier effect on the economy.

The U.S. economy is long overdue for a recession.

Several projections had one hitting in 2015 or 2016, but Donald Trump’s policies breathed some life into the economy.

The less the government is involved, the healthier an economy will be.

However, years and years of bad fiscal and monetary policy have put the U.S. on course for a recession on the level of 2008, and possibly worse.

One of the biggest problems is federal spending, which means the government has to inflate the currency to pay the bills.

This inflation contributes to the dollar losing value.

One classic way to hedge against inflation is to invest in precious metals like gold and silver.

Gold traditionally has maintained its value and performs particularly well during inflationary periods.

But one problem that could be a significant threat is counterfeit gold and silver.

Not only do counterfeiters swindle individual investors, they can cause investor confidence in gold to wane.

This can be particularly damaging during a financial crisis because investors believe they have fewer options to protect their money.

Investment in the commodities market requires a great deal of faith because most investors will never take possession of gold or silver or anything else that requires diligent storage care.

It’s incredibly important to deal with reputable companies that have an extended track record of trust.

Don’t think you’re beating the system by finding a “steal,” because you probably aren’t.

If you’re buying gold from a local broker, the same thing applies.

Beware of deals that seem too good to be true.

If you have limited knowledge about gold, look for people you trust who have experience in precious metal investments.

Generally speaking, it’s a safe bet to stick with dealers who are certified by the LBMA (London Bullion Market).

And if you’re buying gold locally, here are a few basic things to look out for.

First, take notice of the weight.

Gold is weighed in troy ounces, which is 31.1 grams per troy ounce.

There is some variance depending on the type of gold, but if gold coins are lighter or heavier than their expected weight, that could be a red flag.

It’s a good idea to have your own digital scale to ensure that there isn’t anything fishy about the gold’s weight.

Second, real gold will not stick to a magnet, so if it’s magnetized, that’s likely a dead giveaway.

Gold brokers usually mark up the price between 1% and 10% above value to account for the expenses of handling and delivering materials.

If a broker is giving you a good deal below spot price, that should be a red flag.

These are just a few basics.

A lot more goes into spotting fakes, so find knowledgeable people you trust with local purchases.

Don’t let fears over the economy pressure you into making a hasty investment.

How To Prepare For One Possible Economic Depression