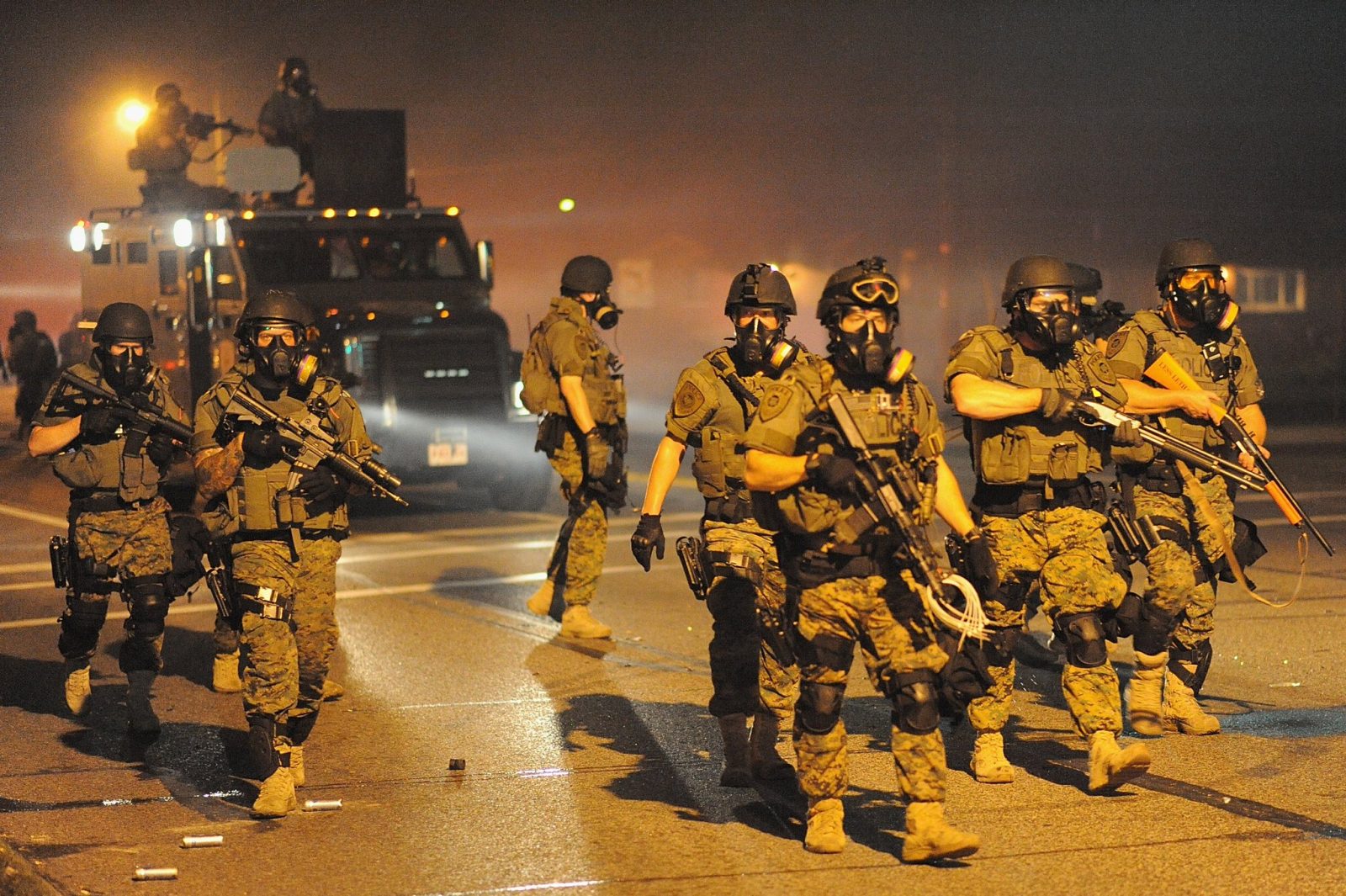 The Wuhan virus has triggered an unthinkable reaction from government officials.

Some local politicians have gone completely overboard in their response.

And now martial law could become a frightening reality.

A virus that likely originated in a lab in Wuhan, China has created a butterfly effect of worldwide chaos.

The coronavirus has caused over 300,000 deaths around the globe, and over 90,000 in the United States alone.

While there is encouraging news that the number of cases is consistently attenuating and the virus likely isn’t as lethal as originally thought, the fallout of the virus continues to be severe.

Big-government politicians, globalists, and left-wing activists are working together to use the coronavirus to push through their agenda.

Socialists are calling for an end to “consumerism,” and radical environmentalists want to keep the economy closed to reduce carbon emissions.

And local politicians are trying to flex their muscle by enforcing draconian lockdown measures.

Thankfully, a president who actually believes in individual freedom and federalism currently sits in the White House, otherwise we could already be rapidly approaching martial law.

Some jurisdictions have gone entirely overboard.

Drones are being deployed to enforce social distancing measures.

Helicopter police officers with bullhorns have been clearing out people from beaches.

Governors have instructed cops to record license plates of people who congregate at churches.

In Michigan, Governor Gretchen Whitmer, a potential running mate for Joe Biden, has all but waged war on her citizens while ignoring bipartisan negotiation.

Washington State is taking matters a step further with contact tracing, i.e. tracking the whereabouts of people who have come in direct contact with a known infected person.

Contact tracing requires a disturbing level of surveillance, and wouldn’t even be effective in a country as big as the United States without infrastructure and protocols in place.

South Korea is often cited as an example for contract tracing, but they began the practice after the SARS outbreak of 2003.

And again, there are serious constitutional issues regarding contact tracing.

That hasn’t stopped Washington Governor Jay Inslee from threatening to prohibit people from leaving their homes.

Inslee said, “We will have attached to the families a family support person who will check in with them to see what they need on a daily basis…If they can’t get a friend to do their grocery shopping, we will help get them groceries in some fashion. If they need pharmaceuticals to be picked up, we will make sure they get their pharmaceuticals.”

One sheriff in Washington state said he won’t even enforce Inslee’s order because it violates the state and federal constitutions.

Also in Washington state, a Seattle police officer was suspended for refusing to carry out unlawful lockdown orders.

The country is getting a dry run of what martial law could look like.

The scary reality is that next time something like this happens, a progressive could be in the White House and Americans freedom could be in serious jeopardy.