The One Big Mistake People Make When Disaster Strikes 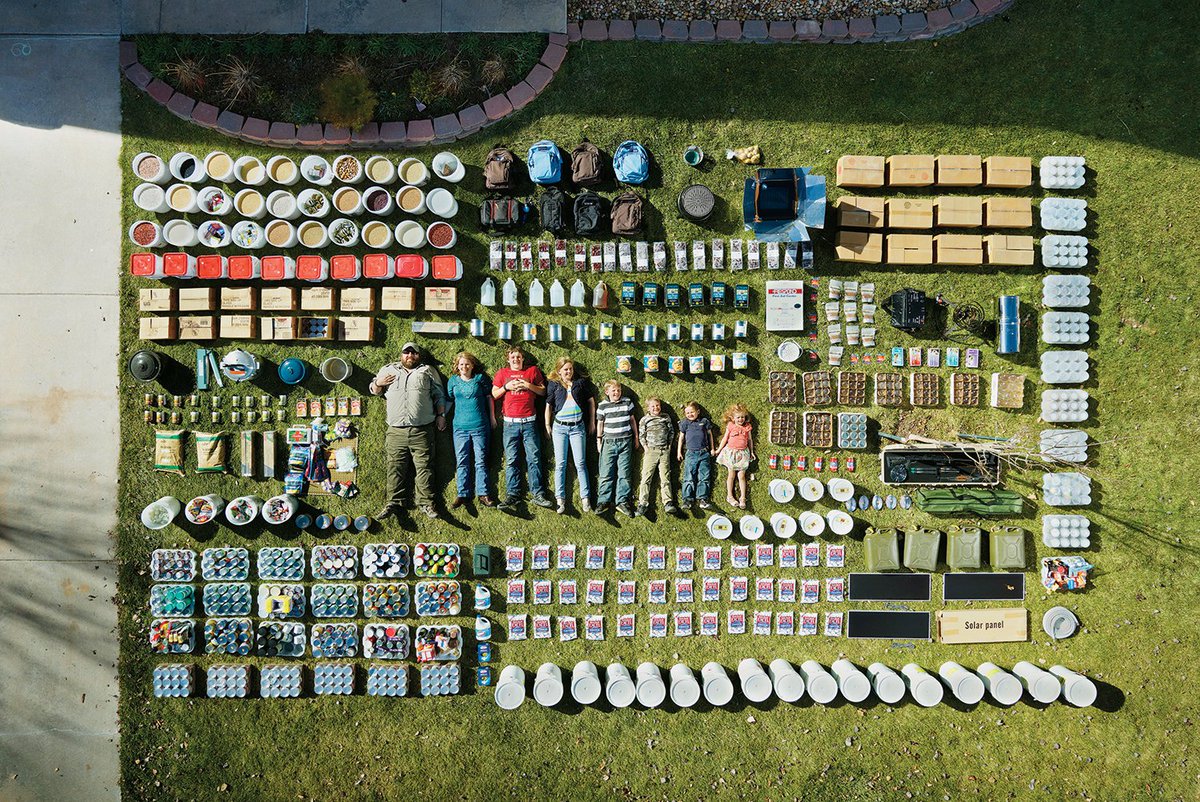 Preparing for a disaster can be hard work.

In the face of so many challenges, it’s easy to overlook important tasks.

Here are three major mistakes preppers make that leads to their doom.

Being a survivalist is a daunting task.

It requires a level of dedication and foresight that most people do not have.

However, it’s important not to put on blinders when prepping.

The following are three pitfalls to watch out for.

The first mistake preppers make is preparing for one specific kind of disaster.

Living in a particular area may call for a specific type of preparation focus.

A lot of skills and supplies are universal, but an oxygen mask will be more valuable during a volcano with ash polluting the air than during a mudslide.

However, it’s important to be prepared for any eventuality.

The need for survival skills won’t present itself at opportune times.

An emergency could strike while far from home.

Make sure you’re able to withstand the rigors of multiple scenarios.

Next, focusing on supplies at the detriment developing skills is a massive mistake.

The ideal cache of supplies might not be available when disaster strikes, or they might simply run out.

That’s why it’s critical to build an array of skillsets.

Understanding how to find shelter, purify water, start a fire, and hunt for food will likely help more than having an extra flashlight.

Skills will always outlast supplies, and they will help you adapt to any environment.

Your bug-out bag won’t be of any use if you’re somehow stranded in the middle of nowhere through no fault of your own.

The third fatal mistake that preppers make is isolating themselves.

Being prepared to survive on your own is practical, but it’s vital to exist within a strong community.

A community of like-minded people can help you acquire knowledge, and boost your morale, which is important.

Even people who generally like to be left alone need some people they can lean on for support.

If you have a healthy and trusted community, you’ll be able to share resources and have people to look out for you and your loved ones.

The collective wisdom of a group is invaluable, especially if the individual members are all on the same page.

Prepping isn’t easy, and it isn’t for everybody.

Most people have only experienced the unprecedented comfort of contemporary America.

They have no idea how bad things can get.

Always be on the lookout for allies that share your enthusiasm for preparation.